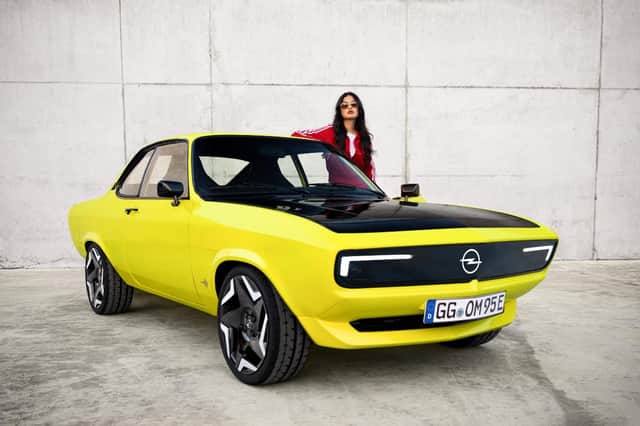 After the Dieselgate scandal in 2015, where the Volkswagen Group was alleged to have used cheat devices to manipulate emissions testing, other vehicle manufacturers were also implicated in the diesel emissions scam. Over the years, one carmaker after another has had to answer to authorities with the majority of them spending billions on fines, settlement fees, legal costs, and vehicle recalls.

One of the carmakers that authorities have had their eye on is Vauxhall. The England-based company was thrust into the spotlight in 2019 after it was determined that the company’s Corsa and Adam models manufactured between January 2018 and April 2019 may have breached emissions regulations. Authorities allegedly discovered that the models have a faulty lambda control system, which meant that the vehicles emitted excess levels of nitrogen oxide or NOx emissions.

NOx emissions are dangerous and have numerous adverse effects on the environment and human health.

As a result, hundreds of thousands of Vauxhall vehicles were recalled so their engine management software could be upgraded. The recall was implemented throughout the UK.

Last year, Vauxhall was once again in the spotlight after authorities said the company marketed and sold around 600,000 diesel-powered vehicles that were equipped with emissions-cheating defeat devices. The device was used to manipulate testing to fool regulators. The affected models include the Zafira, Corsa, and Astra vehicles purchased between the years 2009 and 2019.

Authorities estimate the total of affected car owners to be around one million, with each one estimated to receive a payout worth around £2,500. Legal firms are preparing to file a group litigation order against the carmaker. They’ve also put up several advertising campaigns and created a website that provides information to affected car owners.

If the case is successful, the Vauxhall emissions claim can become as big as the Volkswagen Dieselgate scandal in terms of damage claims. It will be the first of its kind to be brought against a British vehicle manufacturer.

The claims against Vauxhall are based on evidence provided by regulators and lifted from academic studies throughout Europe and the UK. Forensic analysis was also performed by a respected global expert. Despite this, representatives from Vauxhall firmly deny the allegations against them. A company spokesman said that all their vehicles adhere to the applicable regulations, so the accusations are baseless.

The legal representatives of Vauxhall’s customers, however, are keen on bringing their claims forward. Since Vauxhall cheated on the emissions tests, they also cheated on their customers. Car owners expected to enjoy vehicles with a low environmental impact when driven on real roads. What they got were premium-priced vehicles with excessive toxic emissions.

The case against Vauxhall is another one of the many repercussions of the 2015 Dieselgate scandal that initially involved the Volkswagen Group. Authorities found defeat devices in numerous Audi and Volkswagen diesel vehicles across the United States. The US Environmental Protection Agency or EPA and the California Air Resources Board alleged that the carmaker installed the devices so emissions levels can be manipulated.

A vehicle equipped with a defeat device appears clean and safe to authorities during testing as the device can detect testing and artificially lower emissions. Levels are kept to within the World Health Organization (WHO)-regulated limits, but only during testing. Once the vehicle is brought out and driven on real road conditions, it switches back to its default settings and the whole situation changes.

Once the vehicle is on the road, it emits extra high levels of NOx emissions, sometimes at four times over the EU and WHO-mandate limits. So, in reality, every vehicle with a cheat device is a pollutant.

Other carmakers that have been implicated in the scandal include Mercedes-Benz, BMW, Nissan, and Renault. Vauxhall is now a part of the list of diesel emissions scandal vehicles.

Why are NOx emissions dangerous?

NOx is a group of highly reactive gases that have nitrogen dioxide (NO2) and NO or nitric oxide as its main components.

When it reacts with other elements, NOx produces acid rain, smog, and the heavy pollutant ground-level ozone, which can damage and stunt the growth of plants.

A person’s cognitive abilities also diminish when they are regularly exposed to NOx emissions. This can potentially cause Alzheimer’s disease or other types of dementia. NOx is also known as a mental health trigger.

NOx emissions’ most devastating impacts are on a person’s overall health. Exposure can be low-level or high-level, so the health effects vary.

Common impacts for people exposed to low levels of NOx emissions include asthma, difficulty in breathing, lung problems, and other respiratory diseases.

For persons exposed to high levels of nitrogen oxide, the impacts can be serious and life-changing. This includes laryngospasm (also known as spasm of the vocal cords), asphyxiation, chronic reduction of lung function, and increased risk for cancer and cardiovascular diseases. Some cases of NOx emissions exposure can lead to premature death.

These health impacts are the reasons why affected Vauxhall car owners are encouraged to make a diesel claim against the carmaker.

Before you can make a Vauxhall emissions claim, though, you have to verify your eligibility to make one. Visit the ClaimExperts.co.uk website to find out how this can be done efficiently so you can start your claims process right away. 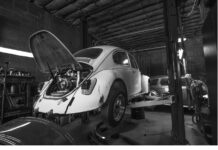 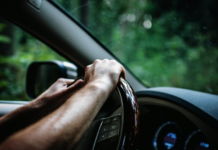 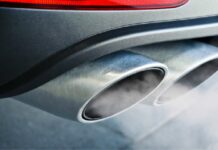